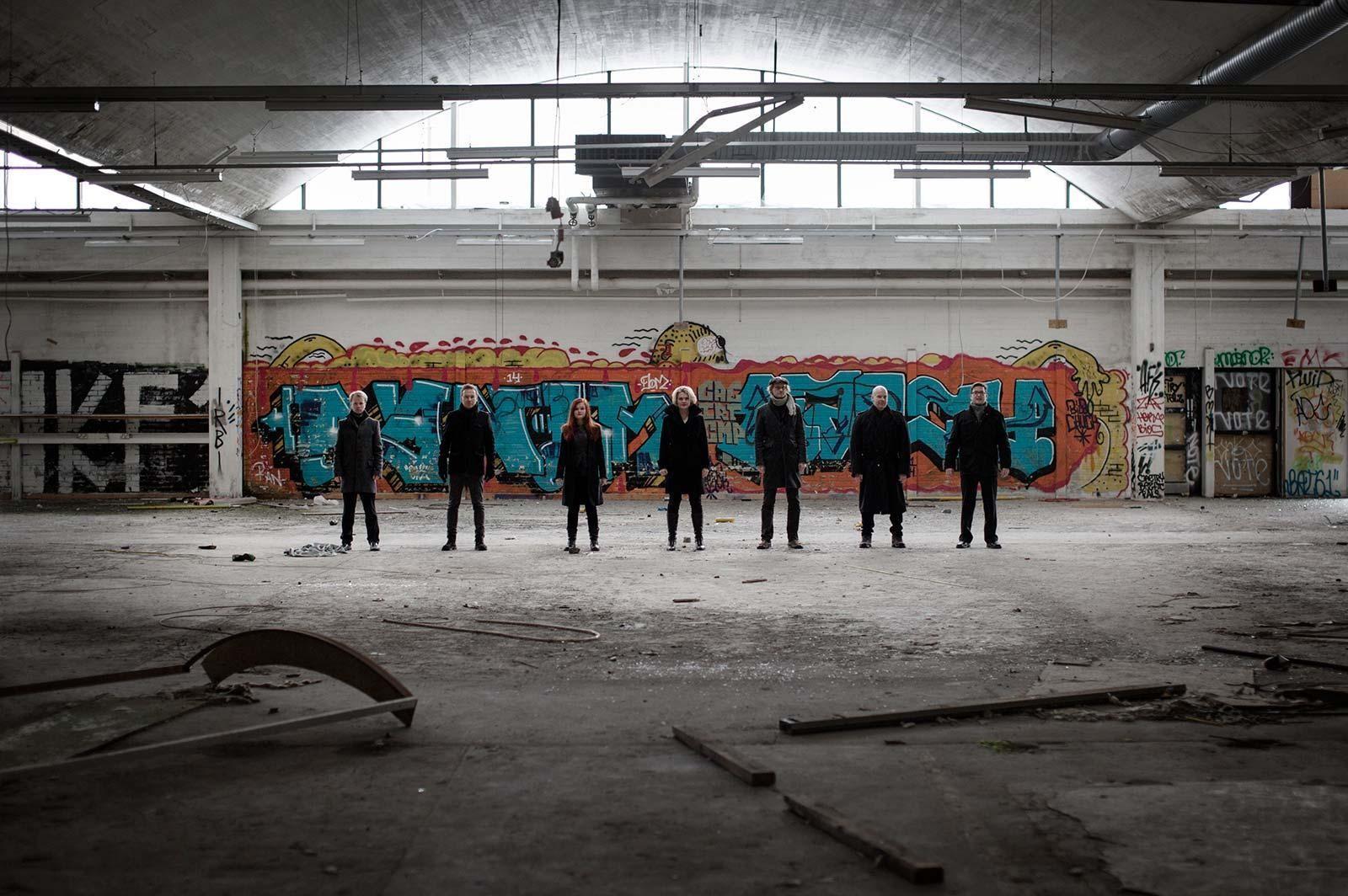 This spring’s edition of the Tampere Biennale had to be cancelled because of the coronavirus pandemic, but the replacement radio festival, Tampere Biennale 2.0, began on Yle Radio 1 last week and will continue at the Ung Nordisk Musik festival in August.

Ung Nordisk Musik (UNM) [Young Nordic Music] is an annual festival for Nordic composers and sound artists, organised in each of the Nordic countries in turn. The next festival will be held in Tampere from 24 to 29 August 2020. Its theme is ‘Music Ecology’.

The Tampere Biennale family day will be held at Laikku Culture Centre on Saturday 29 August. Children’s Culture Centre Rulla runs a nonstop workshop on a nature theme from 10.00 to 16.00, and the music fairy tale Haapaneitty, mettäntyttö [in Finnish] will be presented in Music Hall at 14.00.

The video works that were to have been on display at the Gallery at Laikku Culture Centre at the Tampere Biennale will be presented online: Marionette by Antti Laitinen and Removing Defences by Kalle Hamm and Dzamil Kamanger will be available on the Tampere Biennale website throughout August 2020.

“I’m happy that we’ve been able to reschedule part of the Biennale programme for late summer, thanks to the efforts of our staff,” says Jennah Vainio, artistic director of the Tampere Biennale. “I would particularly like to thank the Finnish Broadcasting Company and the Ung Nordisk Musik festival, which I was actively involved in myself around the turn of the millennium.”

The Tampere Biennale 2.0 programme will extend far into next year, as the premiere of the motion opera Alma! has been postponed to 17 February 2021, and talks are going on about including the Kamus concert in the ‘Tulkinnanvaraista’ concert series. Sadly, not all of the concerts planned for the cancelled Biennale can be rescheduled.

The full programme of the Ung Nordisk Musik festival is published today at unmfestival.fi.

Receive news, blog posts, and the best blogs straight to your inbox. We will send out about five newsletters during the spring, and you can cancel your subscription at any time.