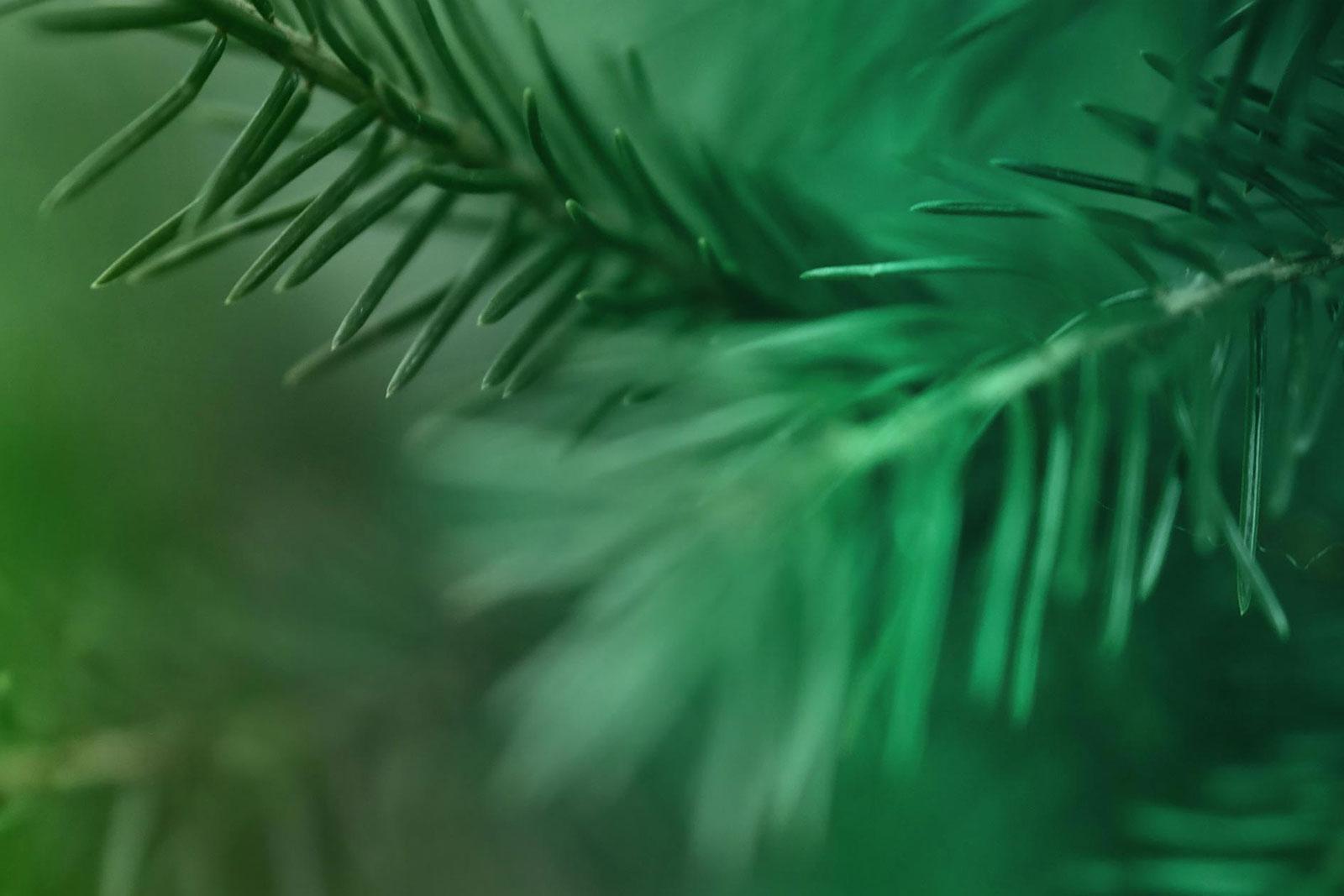 This spring’s contemporary art music festival Tampere Biennale has unfortunately been cancelled due to the Coronavirus pandemic. As a substituting programme, however, Tampere Biennale and Yle national public broadcasting company will organize a radio festival, titled Tampere Biennale 2.0.

This festival will take place on the Yle Radio 1 channel during the 2nd and 3rd April, 2020. After their premiere broadcasts, the programmes from both days will be available at the Yle Areena website for altogether 30 days. The festival programme consists of three recently recorded live concerts, two symphony compositions, as well as interviews. The concert recordings took place at Tampere Cathedral and Tampere Hall on 23-24 March, 2020.

However, TampereRaw’s revisioned programme will include, as planned, Pasi Lyytikäinen’s composition Taival, commissioned by Tampere Biennale. In addition to this premiere, the concert will include compositions by Henri Sokka, Tuomas Turriago, and Jonne Valtonen. The radio concert of the Tampere Philharmonic Orchestra will feature the premiere of Jan Lehtola’s War and peace for a string quartet, as well as Olivier Messiaien’s Quartet for the End of Time.

Organ artist Jan Lehtola’s recital program will remain the same as planned. The concert will include the premiere of Adina Dumitrescu’s I smiled to the bird on Jupiter, as well as four works by composers who have moved to Finland from abroad.

The radio symphonic works of the festival will include Maija Hynninen’s Aina on tänään – It is always today, and Jovanka Trbojevic’s CreationGame. It is always today was commissioned by the Yle national broadcasting company. This composition is based on the Saari collection of selected works by writer and poet Vilja-Tuulia Huotarinen as well as on the poems from the Siempre Es Hoy collection by Elke de Rijcke. The composition represented Yle radio in the 2016 Prix Italia competition.

Jovanka Trbojevic’s composition CreationGame depicts a creation myth, and its soundscape has been fused from nature sounds and human voices. The text is written by Jyrki Kiiskinen. CreationGame was commissioned by Yle music programming and it won the Prix Italia competition in the radio music composition category in 2009.

In between the concerts and the radio symphonic compositions, the festival programme includes a selection of interviews. The journalist for the broadcasts will be Ahti Paunu.

Tampere Biennale 2.0 program will be complemented by more performances in August and in 2021, when some of the concerts which were originally planned to be performed during the regular Tampere Biennale 2020 festival are going to be organized.

The concerts are available with EBU rights.

Receive news, blog posts, and the best blogs straight to your inbox. We will send out about five newsletters during the spring, and you can cancel your subscription at any time.