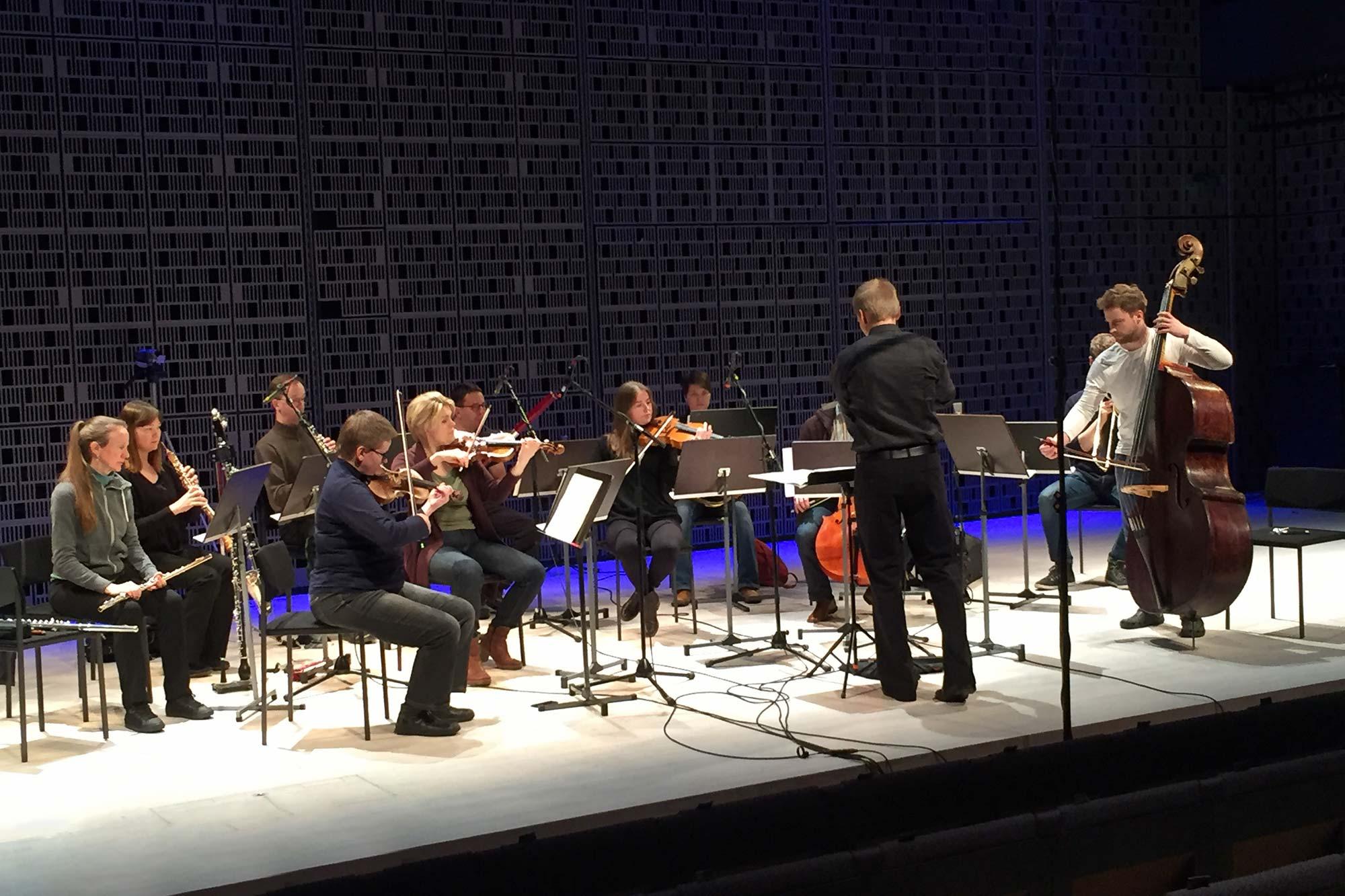 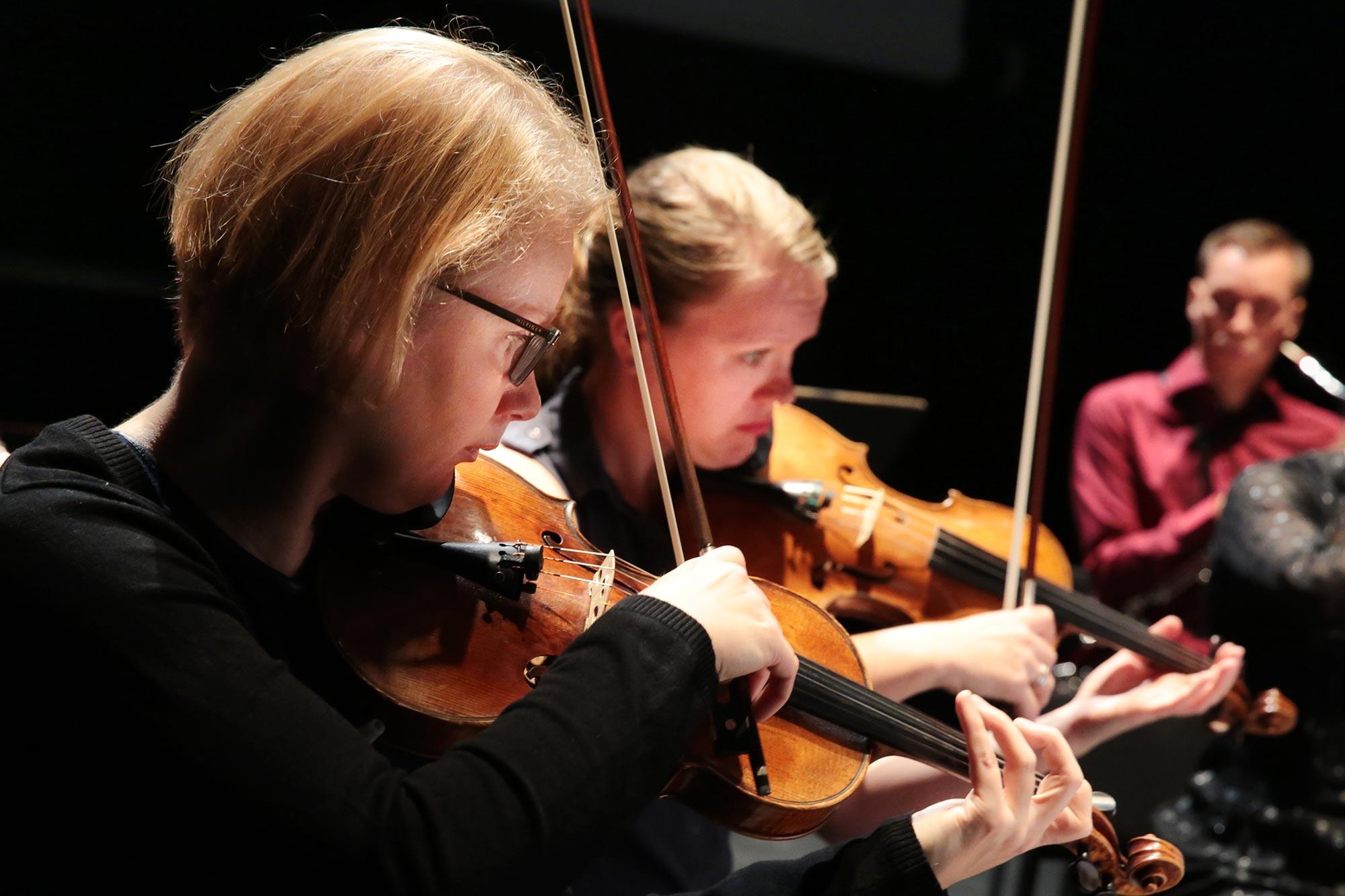 Zagros Ensemble present music by five Finnish composers. The opening work, Petunia by Matei Gheorghiu, forms part of a broader composition project that began in 2011. The principal theme of the work is compassion. The name of this flower appears identically in many languages of the world and thus serves to illustrate how small the differences are in the notions of compassion, love and understanding between various belief systems – after all, these are universal concepts.

Robert Ruohola describes the second work on the programme thus: “When I began to write Valon Portit [Portals of light], I was asked to write something reflecting our current situation. I wanted to write music that would imbue listeners with optimism amidst the pain and suffering caused by the pandemic. While the image of the title for me associates with death, it can also refer to emerging from a dark situation into the light. This is my way of commemorating the dead while giving listeners hope of a better future.”

Mitä haluat sanoa [What you want to say] by Aki Yli-Salomäki, premiered in this concert, is in a way a reflection of the current mental state of our country. Written for a six-member ensemble, it includes speech and body sounds produced by the musicians in addition to instrumental music. “In these psychologically challenging times, it felt timely and necessary to address the topic of wellbeing and mental health in some way. I hope that this piece will serve in part to maintain awareness of this important topic and to prompt listeners to think,” the composer says.

Huoli [Care] by Heidi Hassinen was written in collaboration with dramaturge Elli Salo, recipient of the Radio Play Award of the Blind in 2016. Salo’s experiences with radio plays and the composer’s desire to create electroacoustic music blended in this piece, which combines dialogue, recorded speech, electroacoustic soundscapes and vocal music resources. The work was premiered in Finland in 2017 and was included at the UNM festival in Norway in summer 2018. It was also broadcast on Finnish radio.

“I wrote Kolme impressiota for an anniversary celebration at Lallukka, the building where I live, in 2017. An extensive restoration and renovation of the building had just been completed at the time. Lallukka is a residence for active artists that honours tradition. I sought to express the spirit of the place in this piece. The impressions were inspired above all by a poem by Kuutti Lavonen, better known as a visual artist. The titles of the movements are quotes from that poem: ...punainen lintu joka lentää huoneeseen... [the red bird that flies into the room], ...hyvien tekojen muisto... [memory of good deeds] and ...jotka edelläs kulki... [those who went before you]. The music incorporates a number of quotes from works by composers Einar Englund and Ahti Sonninen, both of them late residents of Lallukka.