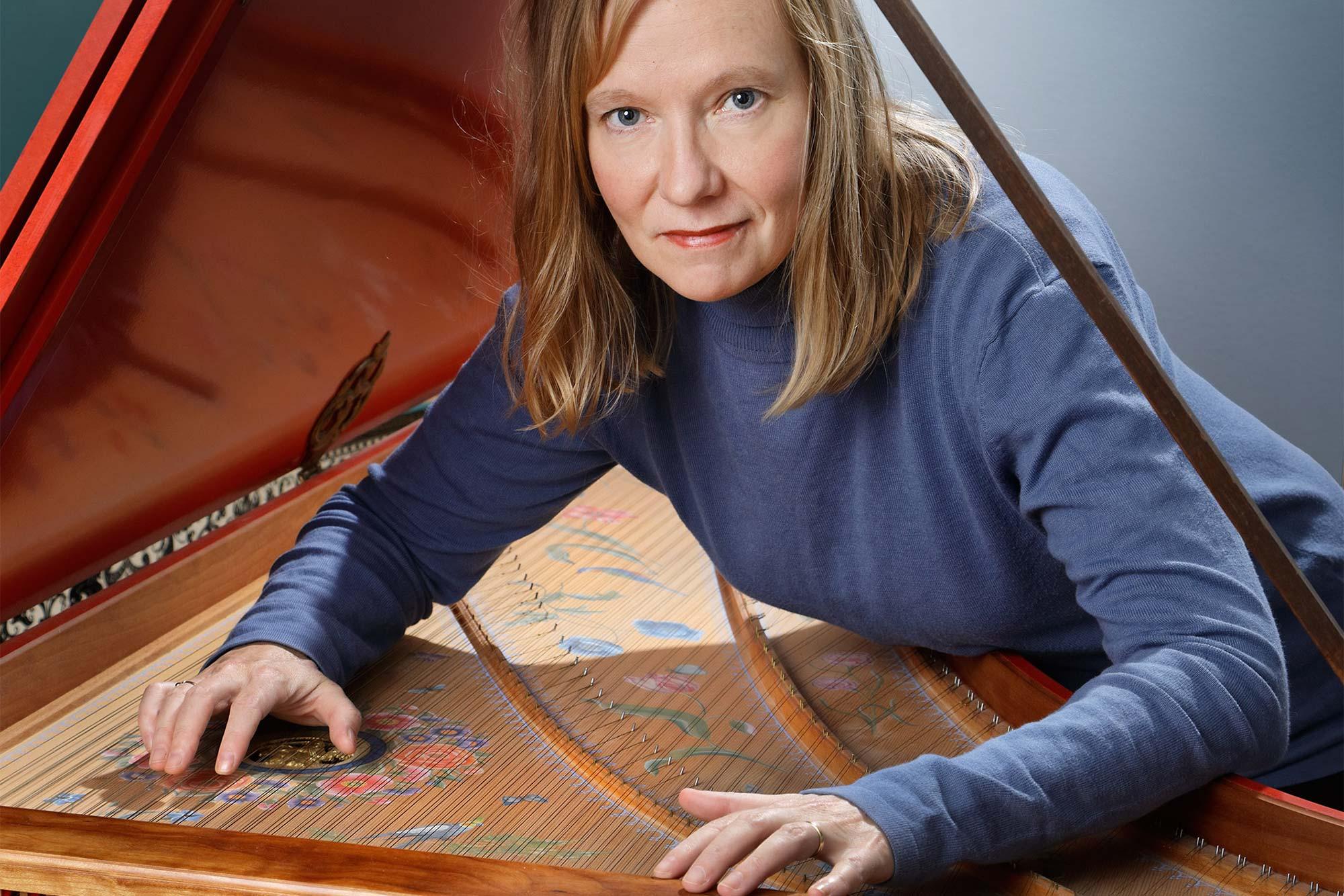 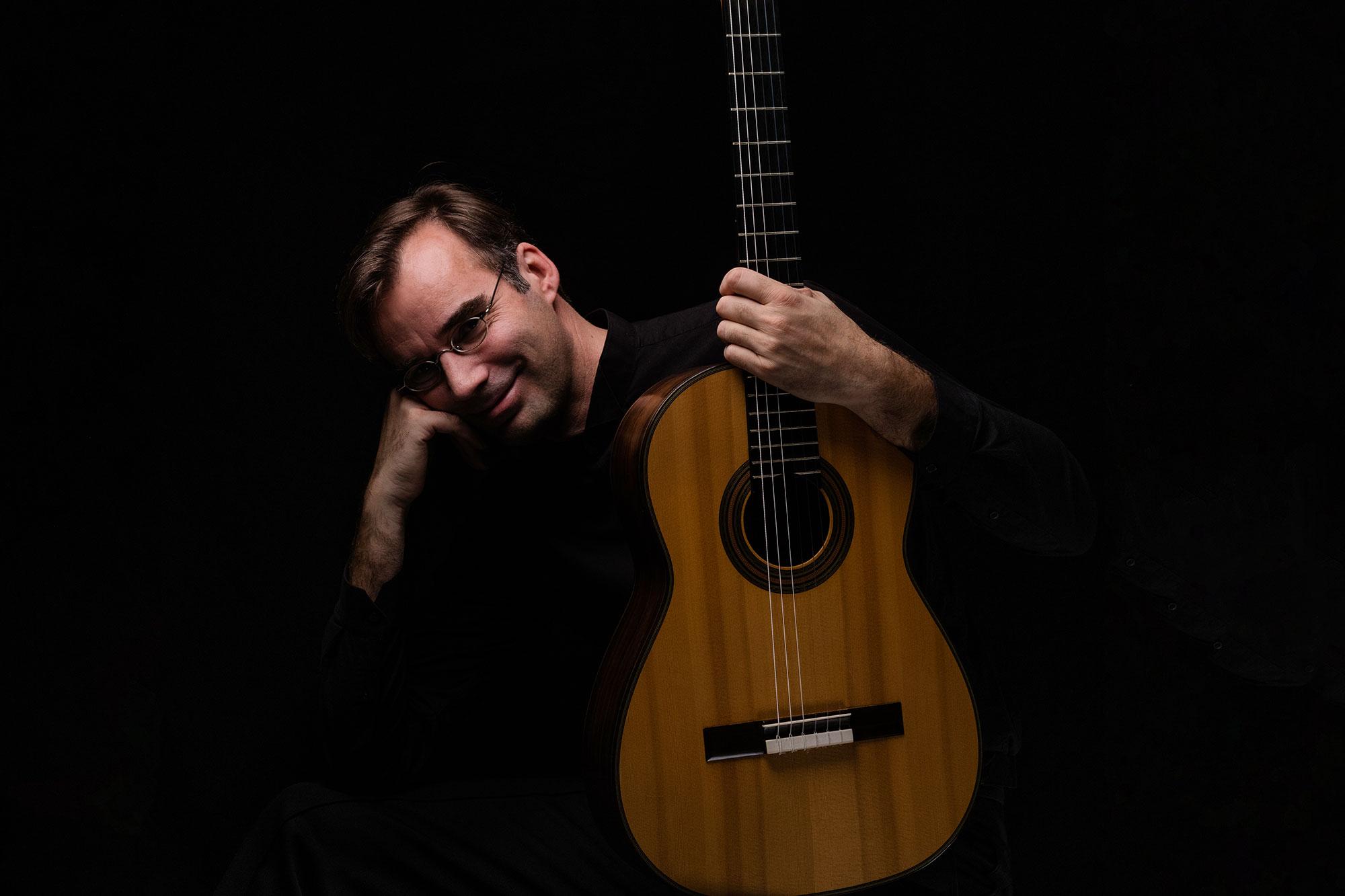 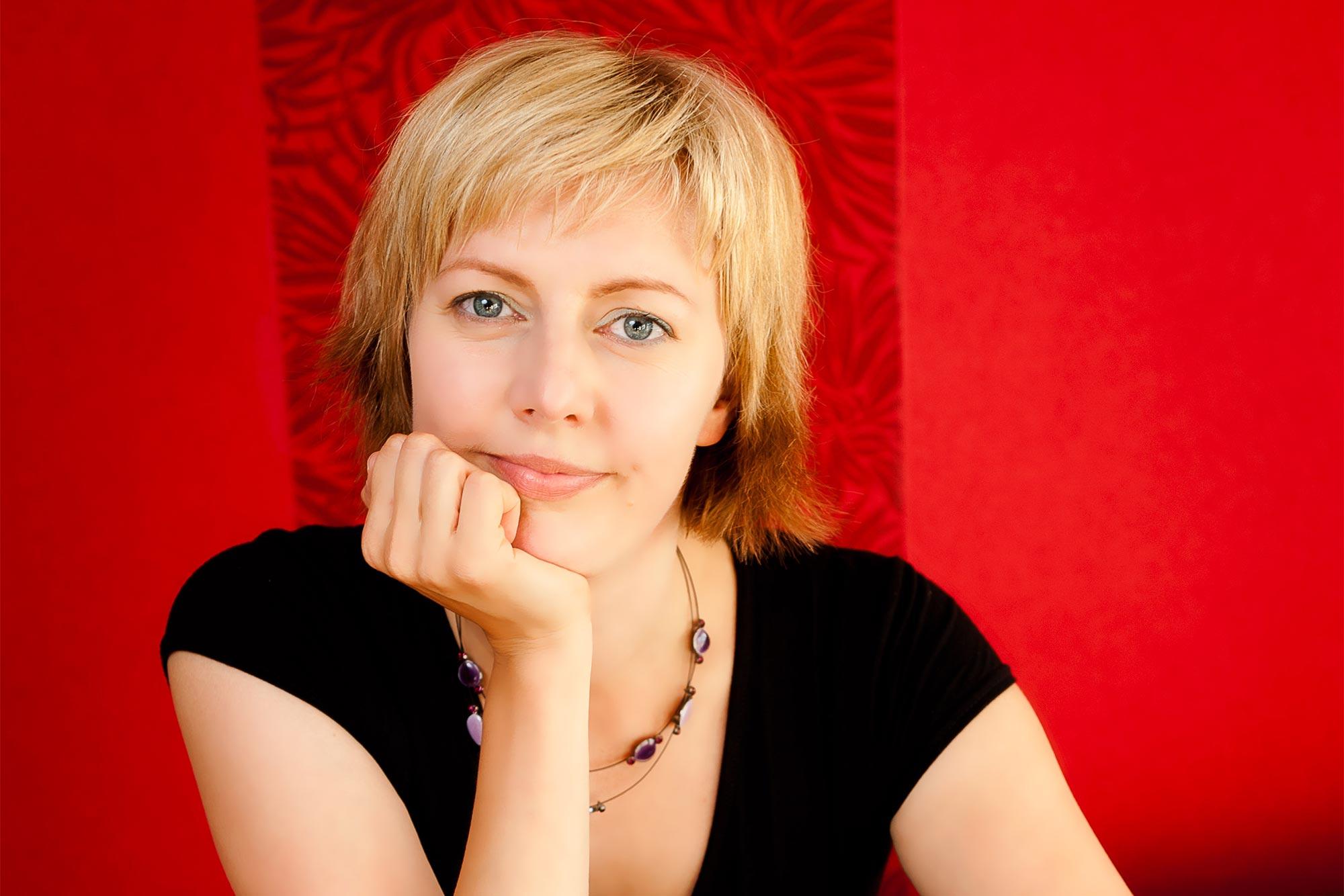 The concert has been cancelled due to illness.

Superpluck are a trio established in 2018 by guitarist Rody van Gemert, harpsichord player Assi Karttunen and kantele player Eija Kankaanranta. In November 2019, they gave a concert in the concert series of the Finnish Soloists’ Association and toured Japan, appearing in Hiroshima, Aichi and Shizuoka. Their repertoire consists of works by contemporary Finnish and Japanese composers commissioned by the ensemble. In 2021–2022, they are scheduled for another tour of Japan and a series of club performances in Helsinki.

Superpluck continue their cultural exchange project at the Tampere Biennale in spring 2022 and as guests at the Okinawa Prefectural University of Arts in autumn 2022. Their Seaboard project comprises contemporary music performances, collaboration between Finnish and Japanese composers, and training. The purpose of the project is to promote cultural exchange and learning between Finland and Japan.

Seaboard involves collaboration in the field of contemporary music at the Okinawa Prefectural University of Arts and at the Aichi University of the Arts in Nagoya: Superpluck have been invited by two Professors of Composition, Akira Kobayashi and Kazumi Tsukamoto, for a residency at their respective universities to perform, to premiere new works and to teach courses. Seaboard is a continuation of the ensemble’s previous projects Mediterranean inside us and Archipelago. This is a long-term artistic effort to benefit the contemporary music field in both countries.

Superpluck have six works on the programme at the Tampere Biennale. Kello by Yuna Kurachi was inspired by tolling bells and ticking clocks. The composer reports: “I discovered that the bell ringing at Temppeliaukio Church in Helsinki is a recording, because the church does not have bells of its own. This gave me the idea of using actual bells as a source. My piece is based on a spectral analysis of Japanese temple bells. I hope that these new sounds played on these three instruments will form a bridge between Japan and Finland.”

In Cherry Blossom Petals, composer and Professor of Composition Kazumi Tsukamoto aims to create a sense of boundlessness and timelessness for listeners: “The human heart is nourished by experiences of infinity. When I write music, I nurture the emergence of such a world. I feel that modes and tonality are the best musical means for expressing this. The delicate sounds of Superpluck are excellently suited to the image of the silent dance of Japanese cherry blossom petals.”

Unabara for guitar, kantele and harpsichord by Juha T. Koskinen, commissioned with support from the Madetoja Foundation, was completed in 2020. The title is a Japanese word meaning a trench in the ocean. The musicians are required to recite fragments of two texts about the sea. The first is from a Japanese Noh play titled Kasuga Ryûjin [The Dragon God of Kasuga Shrine], describing how the blue of the sky is reflected over the deeps of the ocean. The second is from research on the properties of water by Leonardo da Vinci.

A Sea of Words by Yuiko Mukai was inspired by poetry. “When I read books, I feel as if I am swimming in the sea. Rows of words, meaningless on their own, stand still. My work is based on pentatonic Japanese-style scales. The middle section is based on the scansion of a haiku (5–7–5). A haiku is the shortest form of Japanese poetry and one of the most fascinating ways to organise words.”

Skärgården [Archipelago] by Olli Virtaperko is a supple, energetic and entertaining virtuoso work whose seductive and accessible surface conceals a fiendishly difficult exercise in polyrhythms, polymetre and rhythmic modulation. “The work is polymetric for the most part, a continuum created by superimposed time signatures. The guitar and kantele are pitted against the harpsichord, whose ungratifying task is to keep the harpsichord part ticking away in a regular pattern underpinning the polyrhythms of the melody instruments. The title is not only a reference to an actual archipelago but also to a sketch with that title by the Swedish comedy troupe Grotesco, whose central feature is the repeated phrase “Här händer ju ingenting” [But nothing is happening here] – a reference to the repetitive minimalism of the harpsichord part.”

Superpluck would like to thank the Madetoja Foundation for their support in commissioning the works by Juha T. Koskinen and Olli Virtaperko.