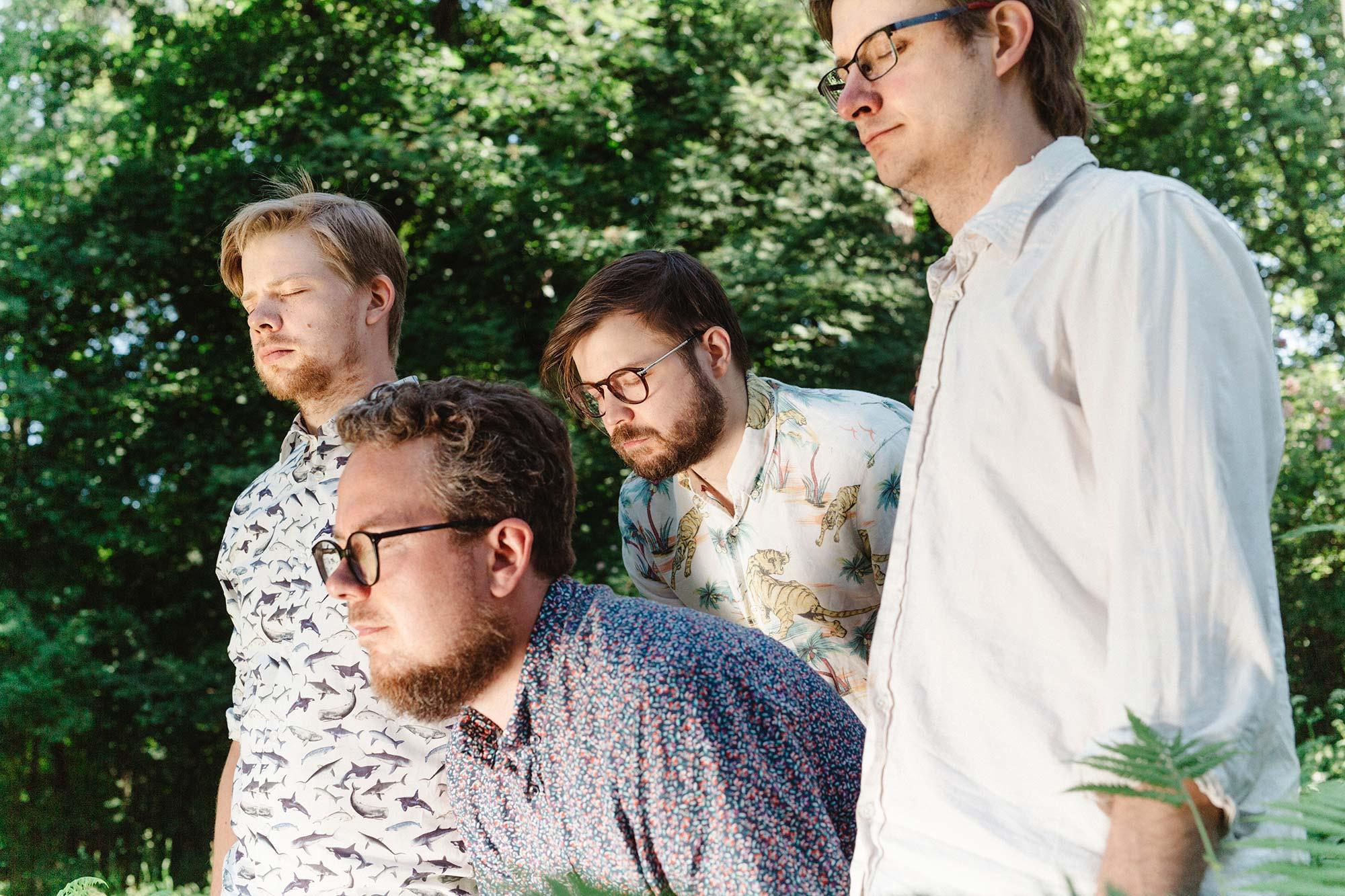 Sähkökitarakvartetti [Electric Guitar Quartet] are a contemporary music ensemble founded in 2017. These four musicians have thoroughly explored the potential of the instrument in areas as varied as jazz, rock, classical music, free improvisation, experimental music and sound art. The purpose of the group is to merge influences from multiple sources and to explore new, as yet undefined combinations and modes of expression.

By commissioning and performing works boldly crossing genre boundaries, the group seeks to shake up the established structures and aesthetics of the art music field. Four electric guitars is an unusual ensemble; there are only a handful of them in the world. Accordingly, Sähkökitarakvartetti have attracted considerable interest among composers and audiences. They have given concerts in Finland, Sweden, Iceland and Lithuania and premiered 19 works to date by composers such as Tytti Arola, Hafdís Bjarnadóttir, Sergio Castrillón, Clara De Asís, Sami Klemola and Lauri Supponen. In 2021, the group began a two-year project funded by the Kone Foundation, involving the recording of four studio albums.

Their programme at the Tampere Biennale is a cross-section of some of the most interesting trends in music for electric guitar. We may expect ear cleansing, static frequencies, electronic noise, microtonality and improvised textures. The programme includes seven dazzling contemporary works, two of them world premieres: Lfolfolfos by Laura Naukkarinen and Dust Devils by Meriheini Luoto. The rest are from the group’s earlier repertoire.