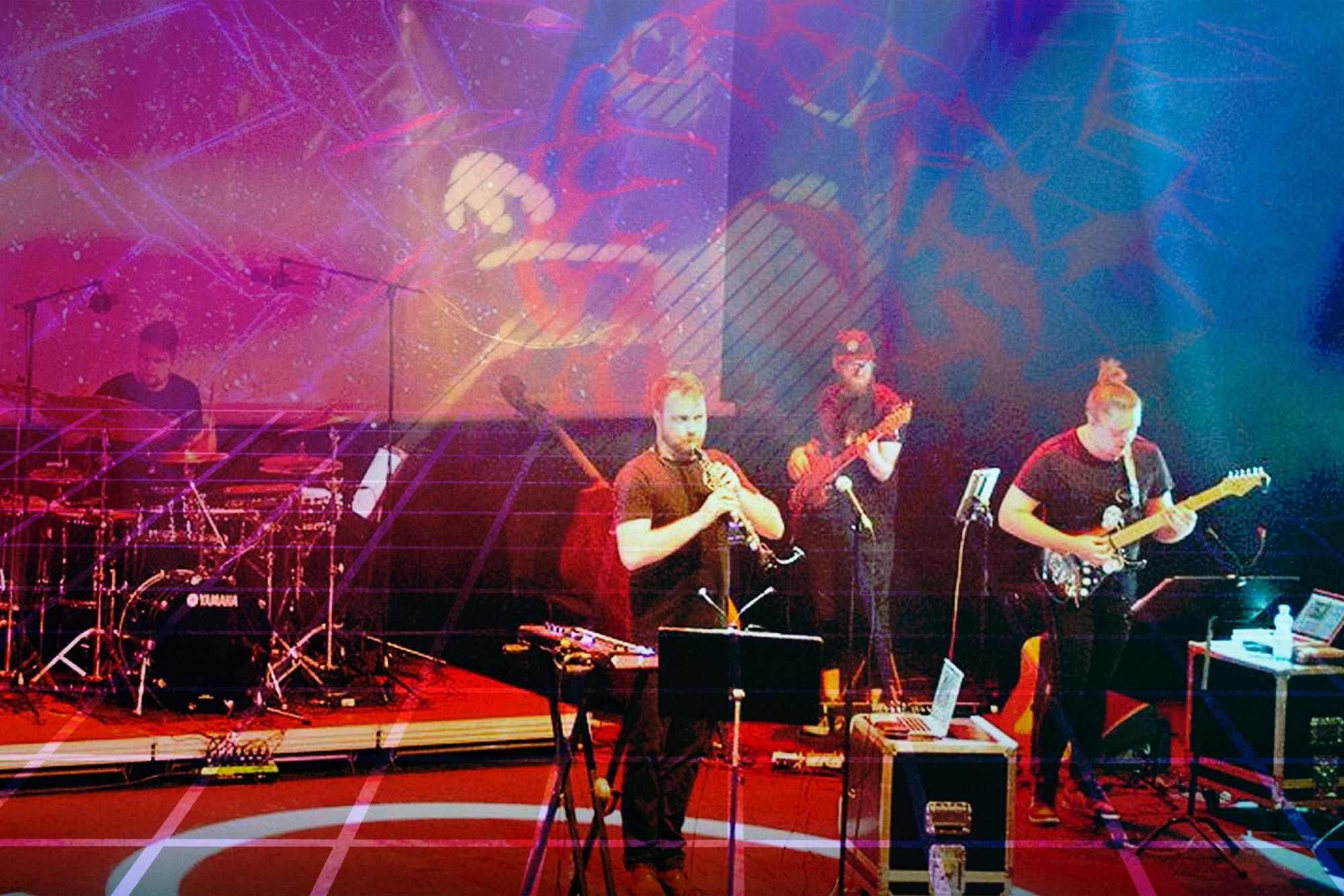 Game Music Collective are an ensemble of two dozen musicians plus a choir if required and guest stars. They have been filling concert halls to capacity around Finland and are launching an international career through their YouTube channel, where their videos have amassed more than 16 million views. The Game Music Collective Band is a group formed by seven members of the Collective, performing classic game music numbers from game series such as Final Fantasy, Halo, The Elder Scrolls, Battlefield and Metal Gear Solid.

Game Music Collective gave their first concert at Finlandia Hall in September 2017 with a wide selection of game music conducted by Eero Lehtimäki. The Collective went on to give numerous game music performances at concert halls, festivals and gaming events. The Alfred Kordelin Foundation named the recording of Finnish game music made by Game Music Collective and its launch a ‘great Finnish cultural project’ in 2020.