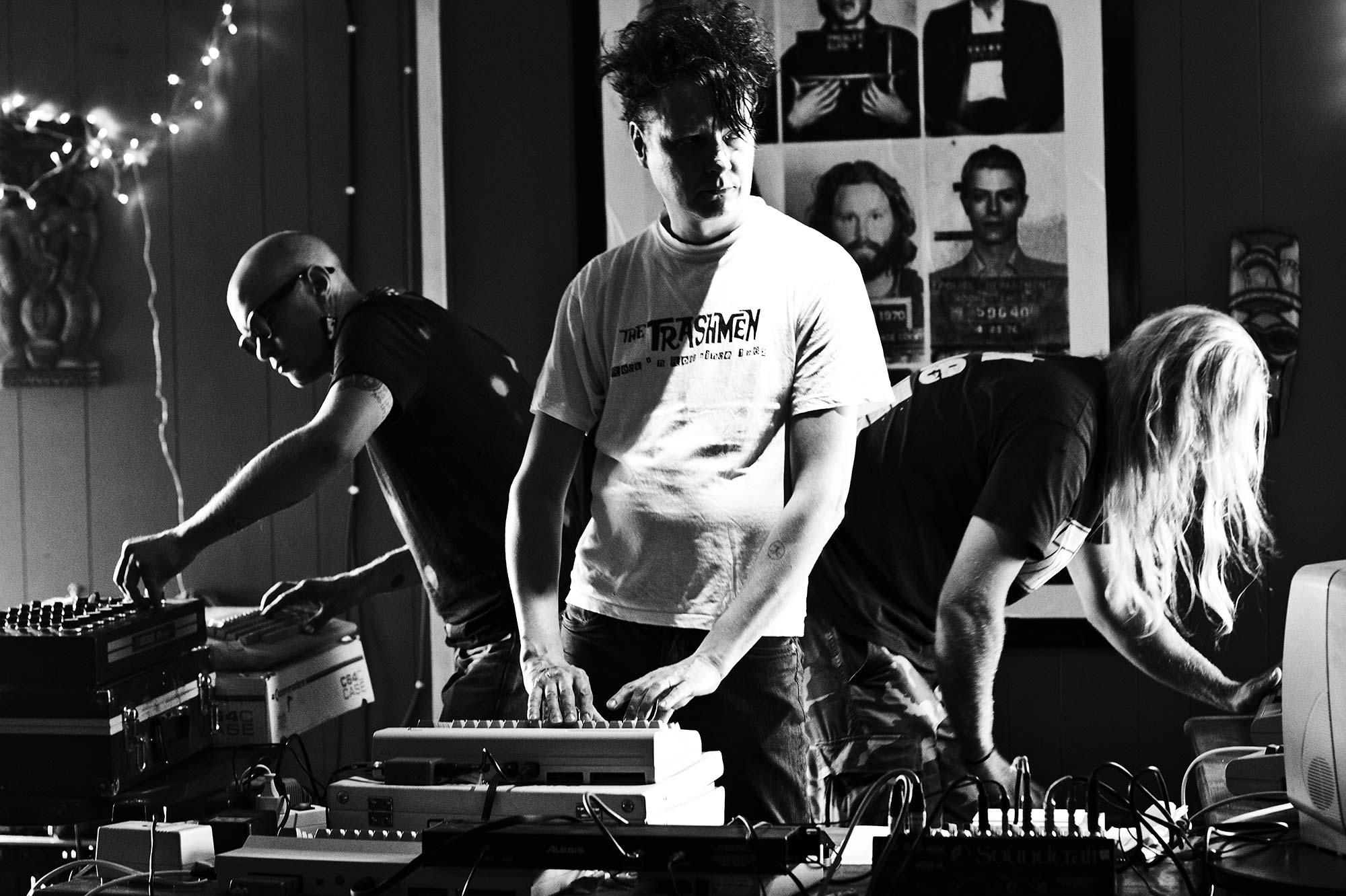 Also with the same ticket HLER.

Founded in Tampere in 2002, 8 Bits High are an ensemble unique even by global standards. This trio produces music using only Commodore 64 home computers as sound sources. Not to be dismissed as a retro trip, their output has substance in its own right. 8 Bits High play raw but danceable Commodore-electro, with inputs from punk, techno, house, and so on.

8 Bits High have been making a slow comeback since 2014, releasing their first disc in 2017 (Eight Hits by 8 Bits High). Since then, they have also been performing live and have released two further albums. The more recent of these, High Score, was released in autumn 2021 and gained the group international recognition for the first time.